cockney blonde
My name's Alison but for reasons too long to go into I'm known as Cockney Blonde or CB for short. I've been rubber stamping for several years but now spend most of my time either knitting or crocheting. However, with the advent of a New Year I have bitten the bullet and am tackling my usually hated pastime of sewing. I've even bought 'Sewing for Dummies' to guide me on my way. I've been with my hubby Dave for 24 years and between us we have 4 kids and 5 grandkids. We also have 2 cats and a dog, the latter features as my 'photo' image. I used to be able to blog daily but these days I struggle to blog weekly. Hopefully now we are settled into our new home in the country, I can get back to a daily (well almost) update from the room I now have to share with hubby. No more personal crafting space for me!!! Thanks to all the blogs and sites I follow for all your brilliant inspiration, and thank you to everyone who finds the time to comment on my blog. 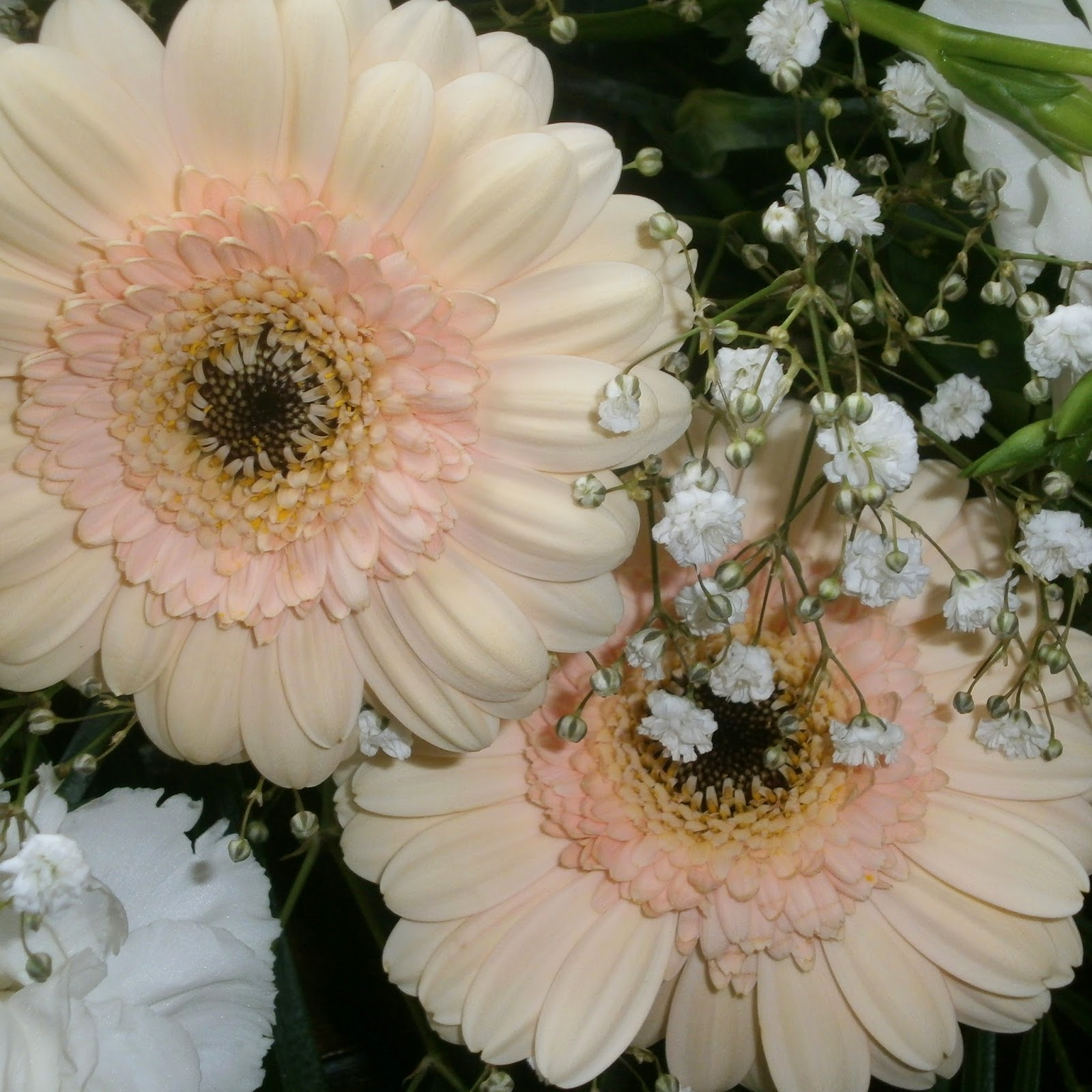 Today I felt was the right time to explain where I have been, and couldn't believe it when I saw that the last post I'd written was in memory of our poor black labrador who we lost last year.
My sudden departure from blogland was due to the fact that my Mum got taken into hospital on 19th August and basically I was there 24/7 until she sadly passed away on 3rd September.
All I'm doing today is letting you all know that I'm still here and will be back shortly with crafting makes to show you, but today I am sharing with you the beautiful flowers we chose for her funeral.
I was wanting to match as closely as possible the colour of Mum's wedding dress and the Gerbera fitted the bill perfectly according to my cousin who was about 10 at the time. 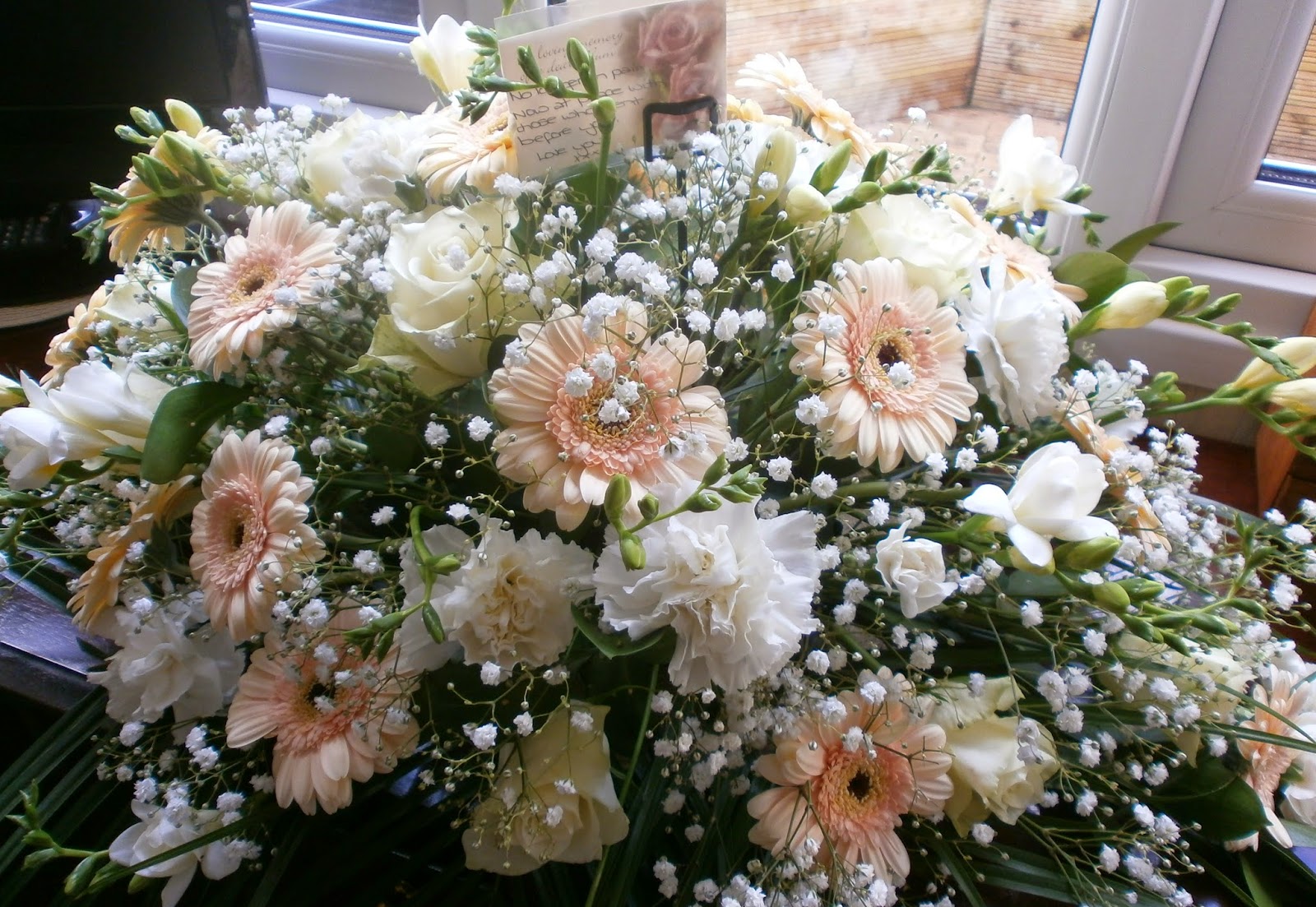 One Year Ago Today... 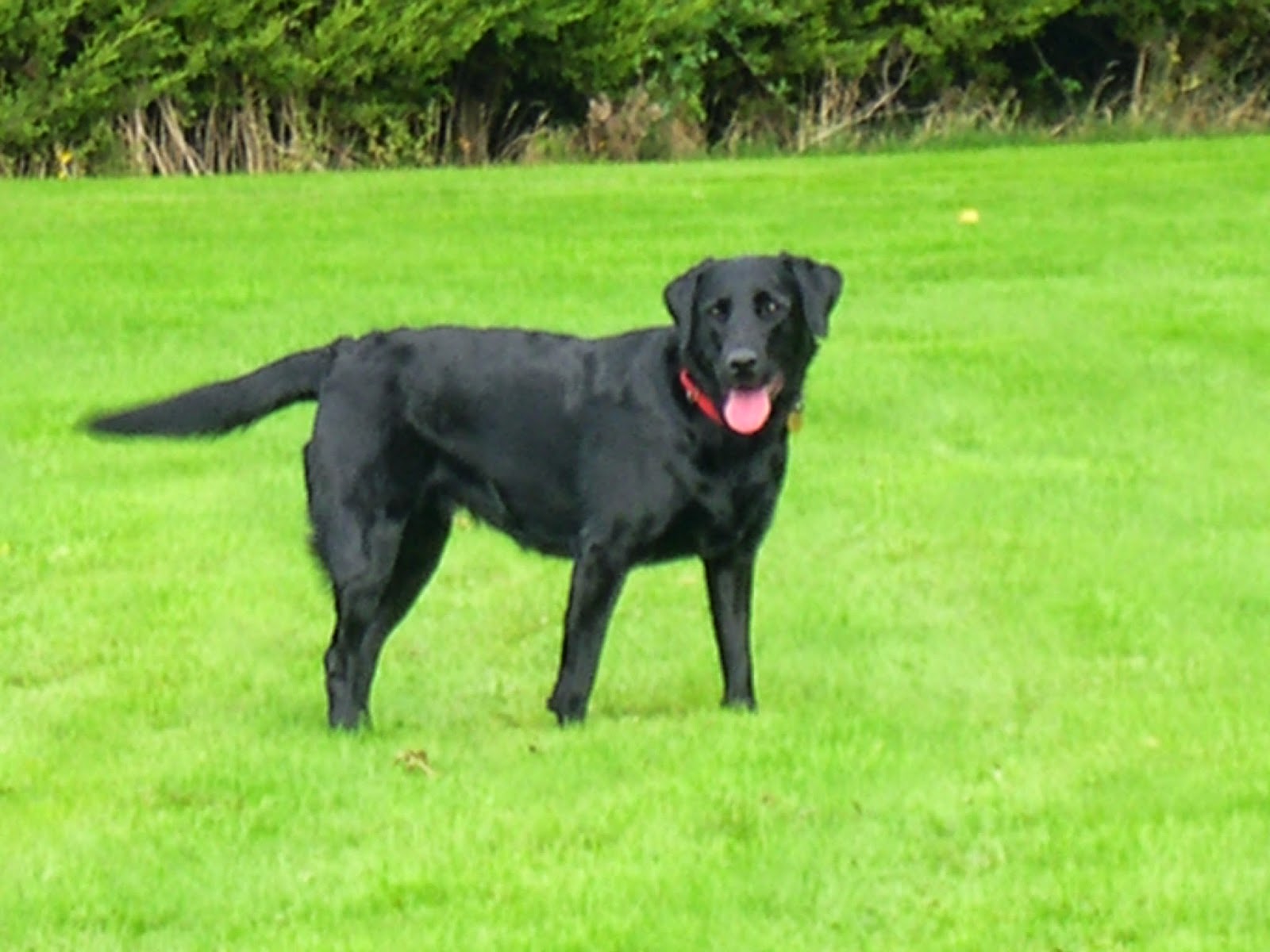 Hope you're having fun in doggy heaven, x
Posted by cockney blonde at 12:09 2 comments:

Congratulations to our eldest son who has proposed to his girlfriend whilst on holiday in Turkey.

Off to re-evaluate the diet, x
Posted by cockney blonde at 12:07 2 comments:

On Safari in Delamere and a yummy treat 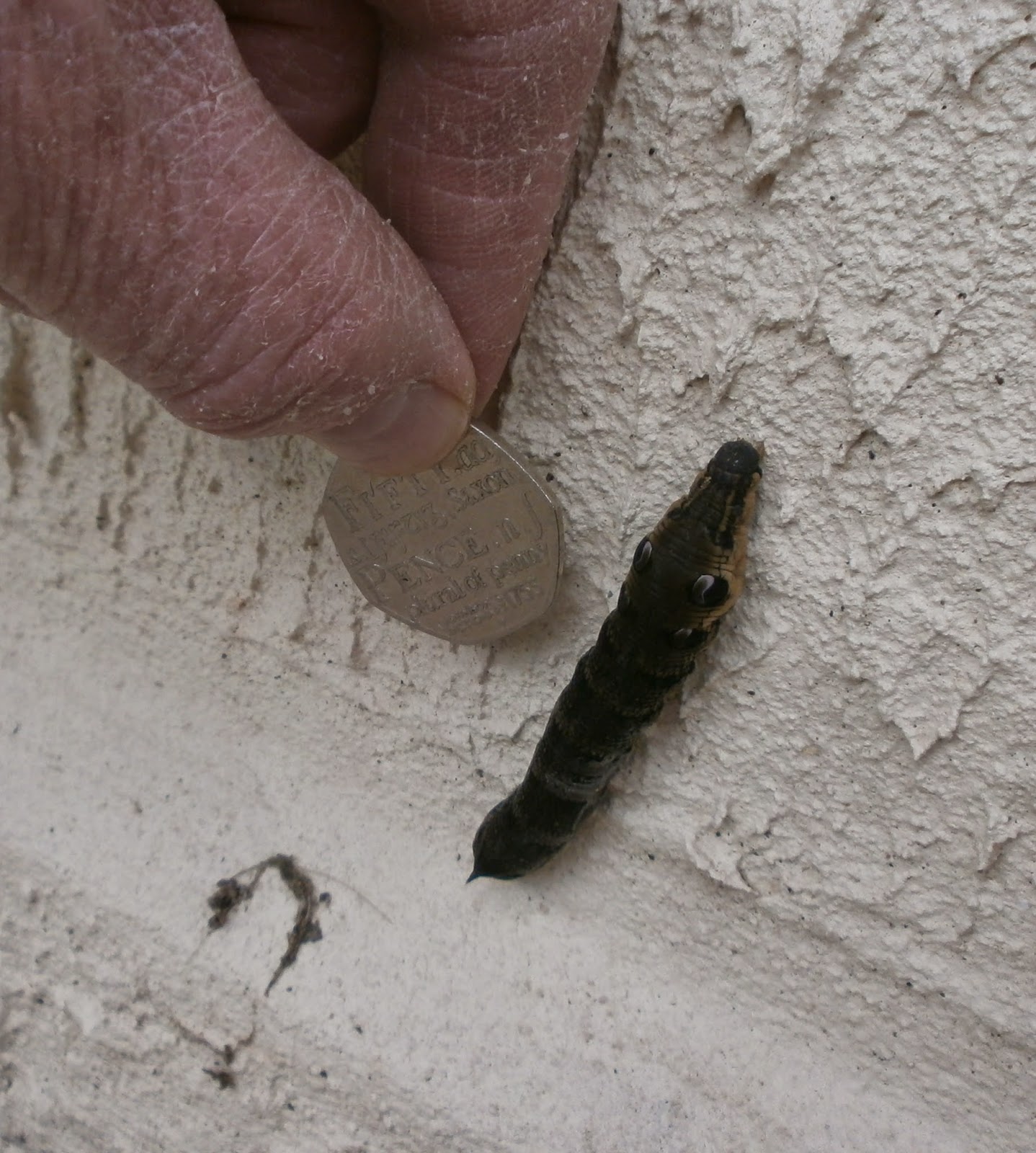 Well I never did. I have never seen anything quite like this beauty. Climbing up the outside of our wall. Hubby is holding a 50p coin to give you an idea of its size. Notice the bulbous markings near the top (see the reference below)

This is the larva (caterpillar) of the Elephant Hawkmoth. 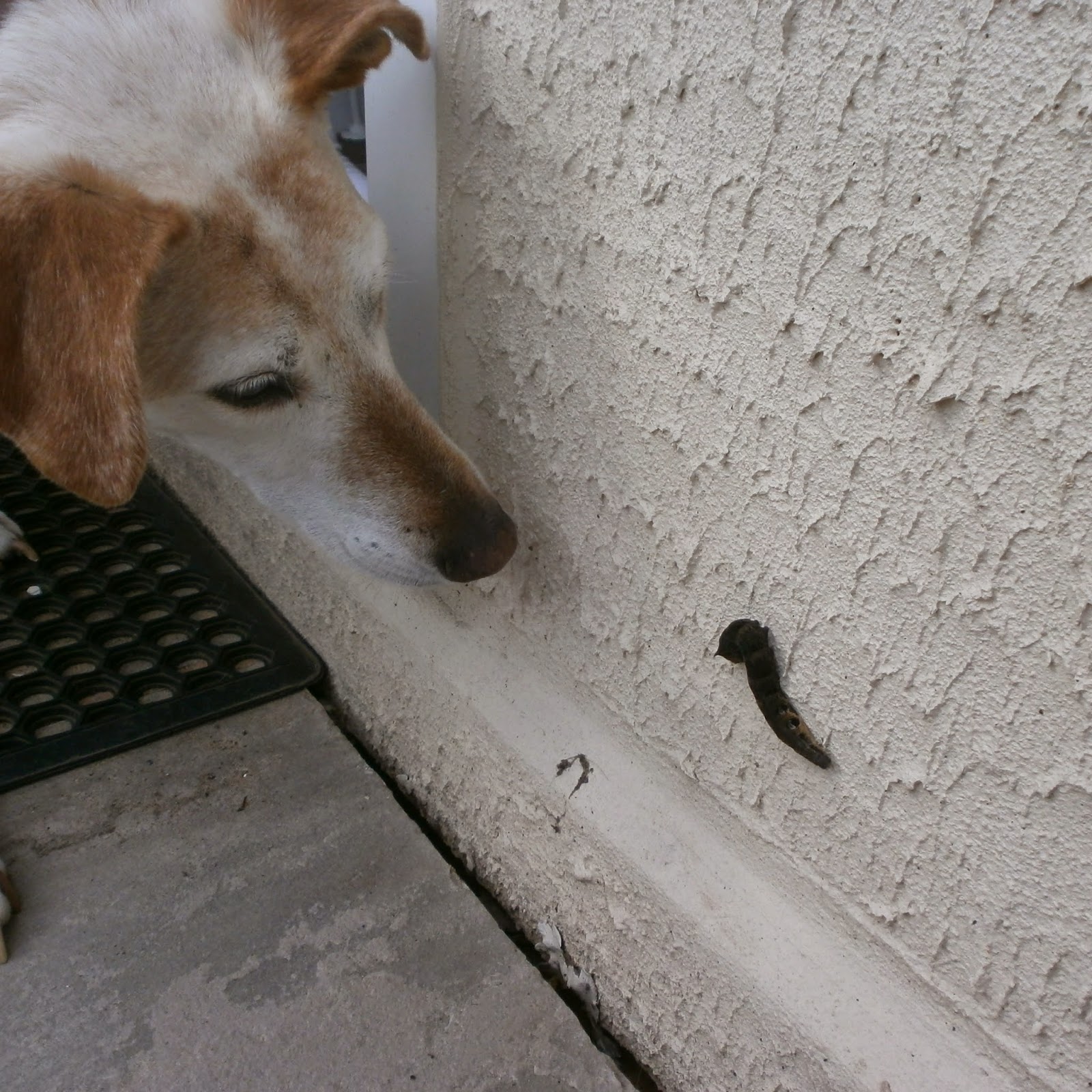 Even Joss had to come for a look. The quizical look on her face says it all. 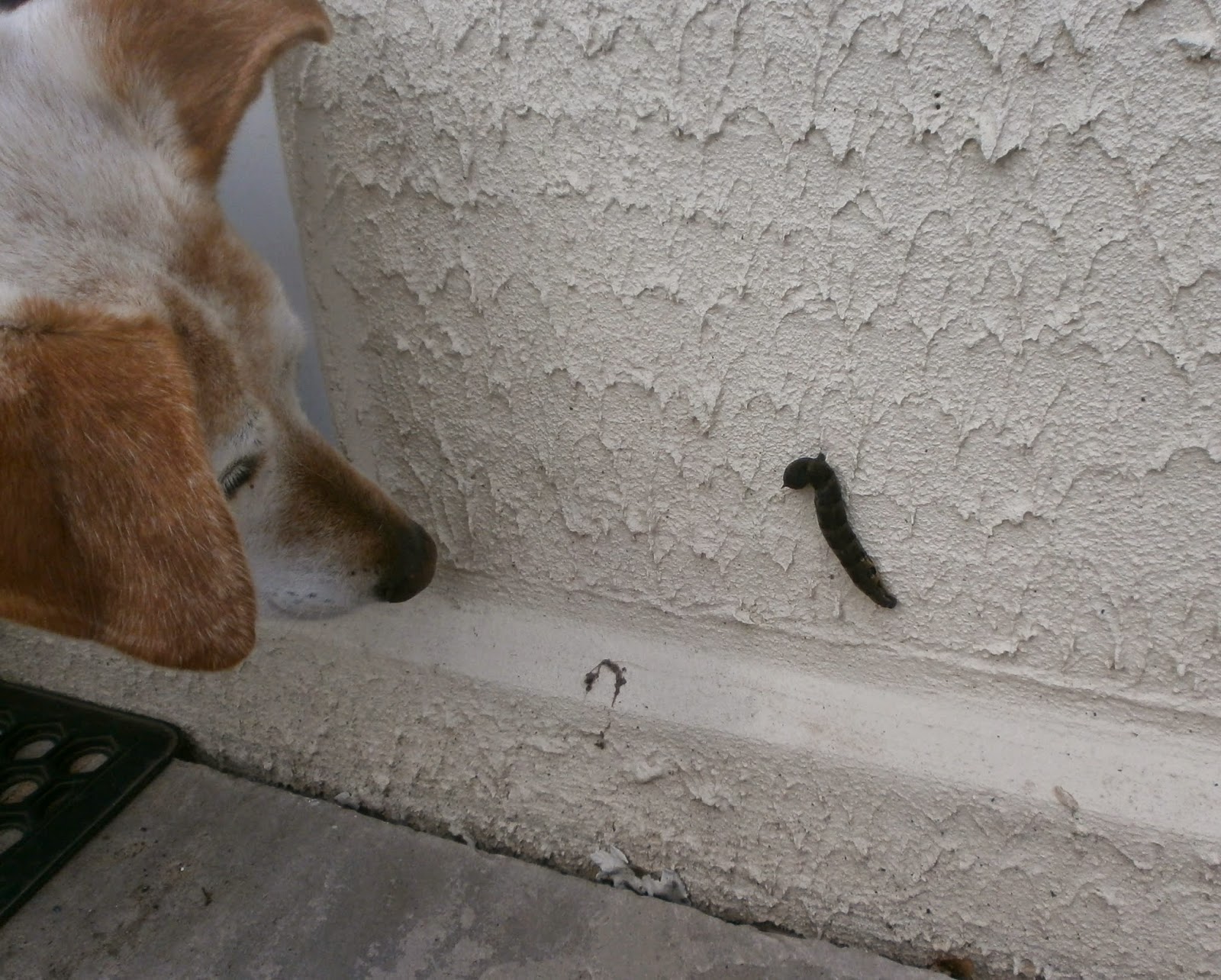 
The following information I've extracted from the SAGA site:-


The caterpillar should technically be referred to as a larva since it is the offspring of a moth rather than a butterfly and this is a big one!
The moth in question is called an 'elephant hawkmoth'.  Hawkmoths are large moths with a fast and strong flight; there are nine species resident in Britain and probably a further eight which occur as migrants.
The elephant hawkmoth gets its name from the appearance of its larva, not because it is big but because it has a long, trunk-like nose.

However when the larva senses danger it can withdraw its trunk creating a slightly more bulbous head shape; this is when the large eye-like markings on either side of its head can give the impression of a much more imposing creature to scare off potential predators.

During August we are probably more likely to see the larva than the adult form of the elephant hawkmoth but it is worth looking around any outside lights for one of these colourful insects.  The adult is about 4 cm long and its markings are a combination of olive green and pink!


So, after all that creepy crawly stuff here is a photo of a yummy dessert I made for our recent visitors. I decided to make the meringue myself rather than rely on a shop bought one being intact.

Filled with 0% Greek Yogurt flavoured with a little vanilla and sweetener and then loaded with kiwi, nectarines, raspberries and pomegranate seeds.

It went down a treat. 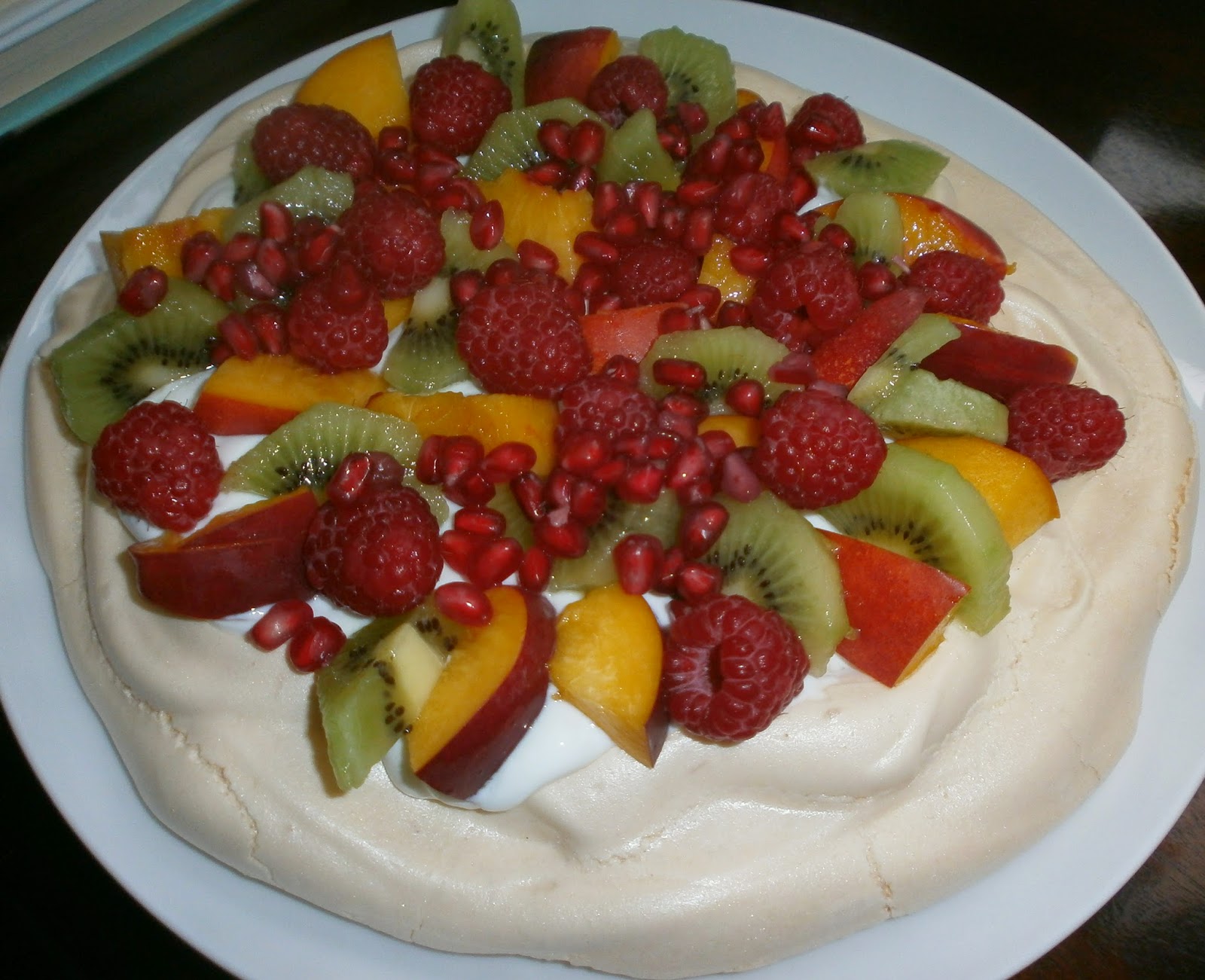 We had a brilliant day at Chester Zoo on Monday which I will share with you next time, x
Posted by cockney blonde at 15:19 1 comment:

Another 'So this is what I made' 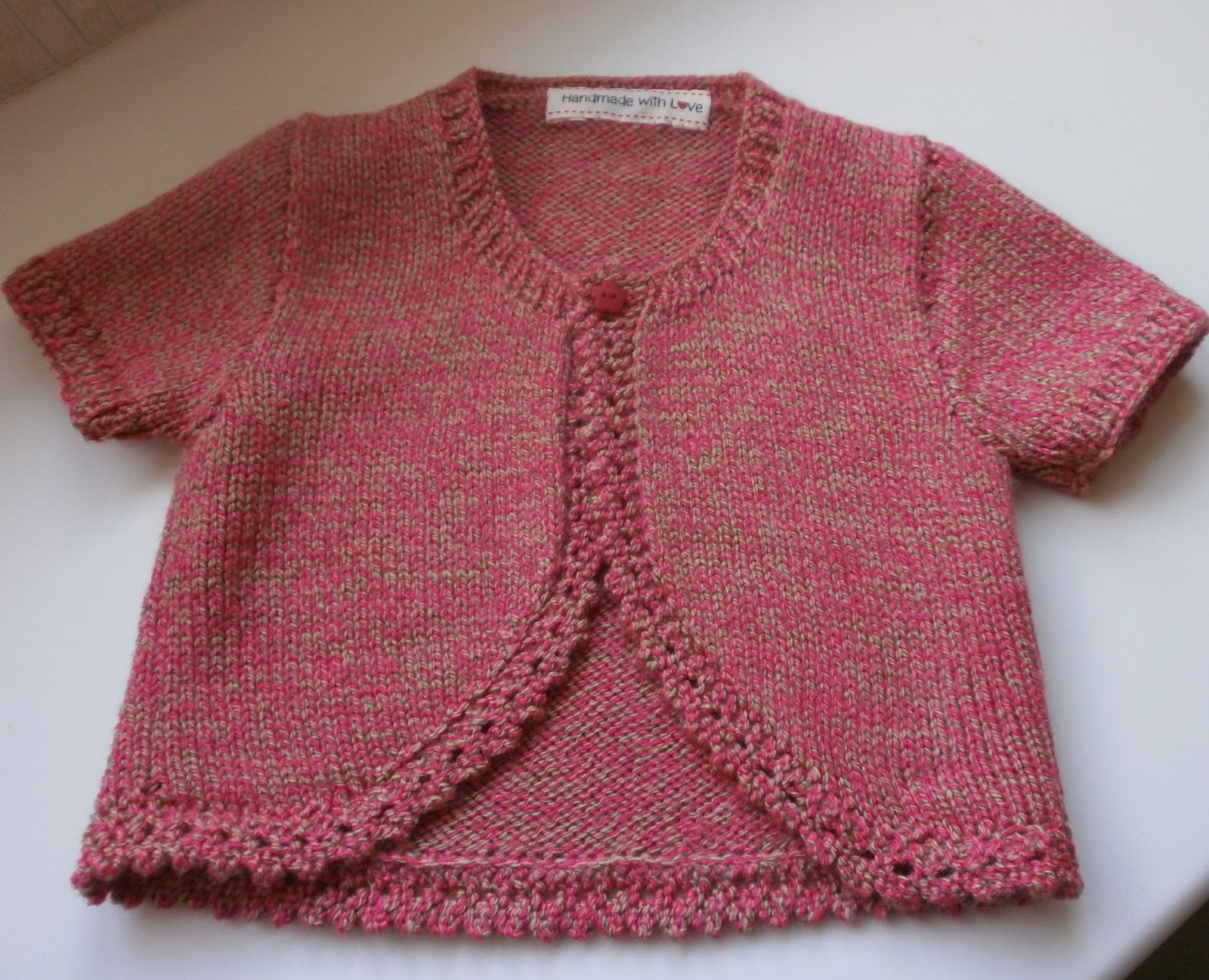 Here is the second of those WIP's from my July posting. This time it's a cute little cardigan for my beautiful God-Daughter who will be 2 next week. I've made this cardi before and each time vowed 'never again'. This time there will be no chance of a repeat as I've binned the pattern. 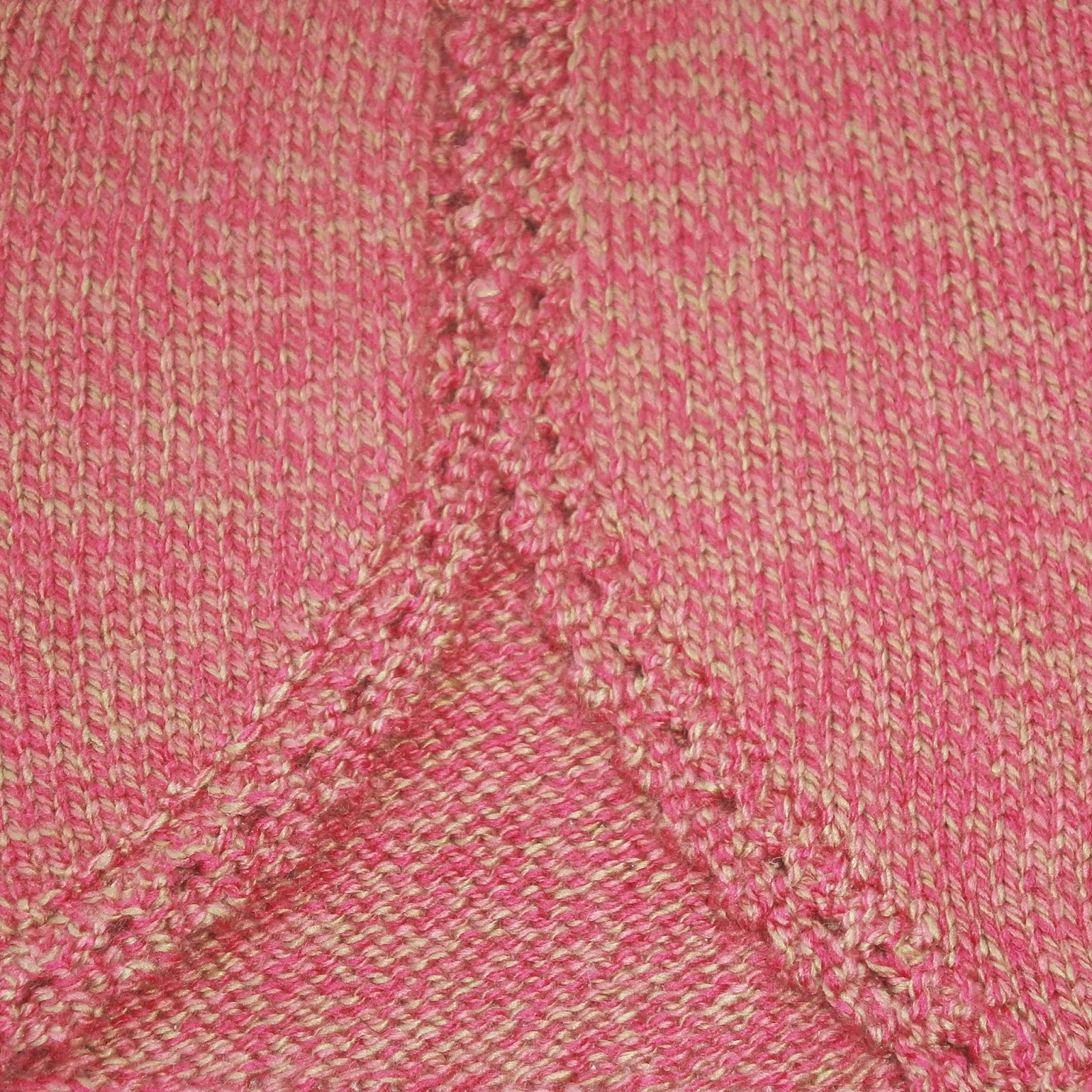 Here's a close-up of the border edging.

You will have to wait a bit longer for the third (crochet) item, as its becoming a labour of love.

I'll be missing for a few days as we have visitors coming for an extended weekend. Hopefully I'll have some photos to share with you next week of what we get up to...weather permitting.

Have a good weekend, x 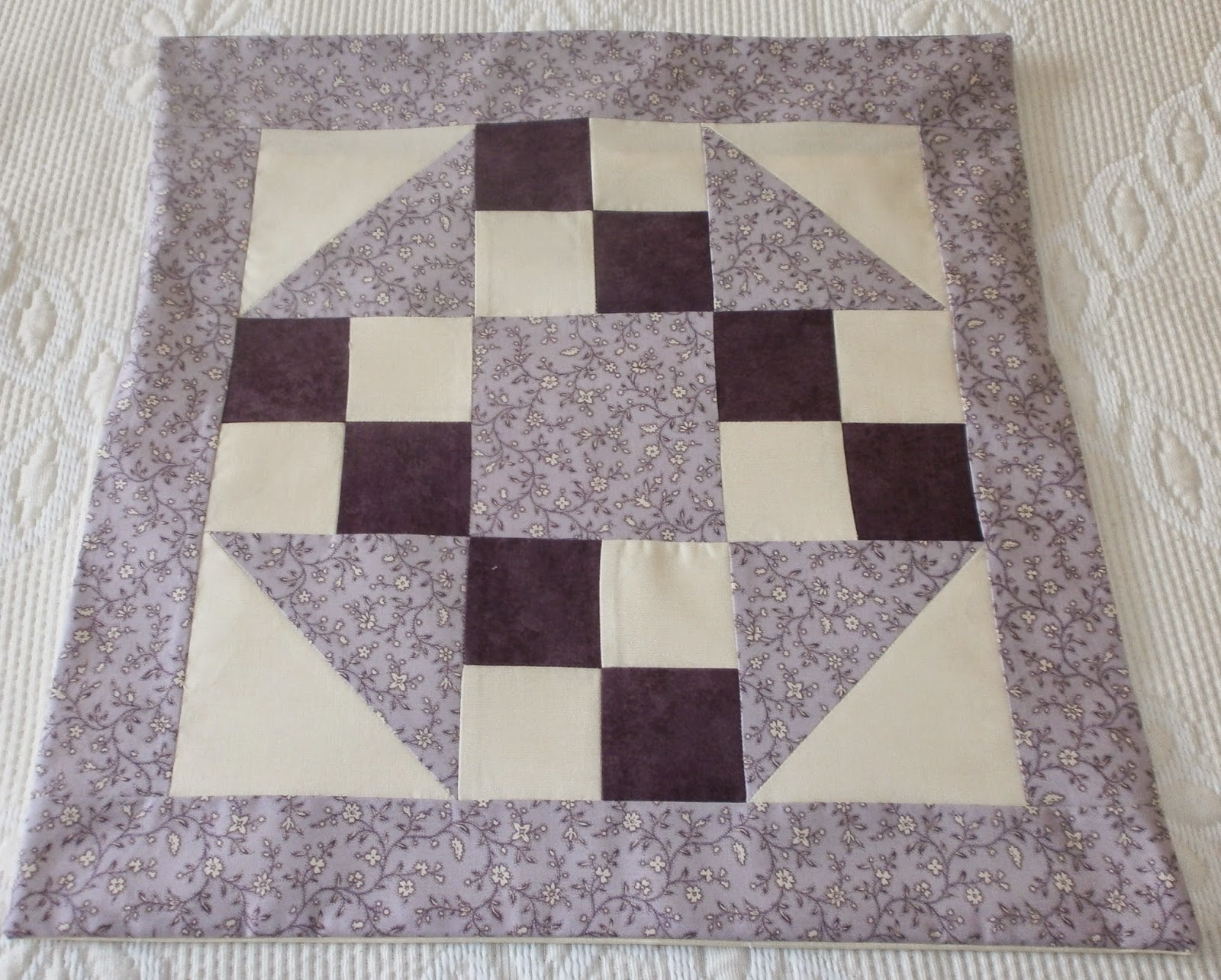 Ta Da!!! This is the result of my first 'proper' quilting lesson. OK so its not quilted but I got some more formal instruction on measuring, cutting and stitching. This is called the Prairie Queen Block. 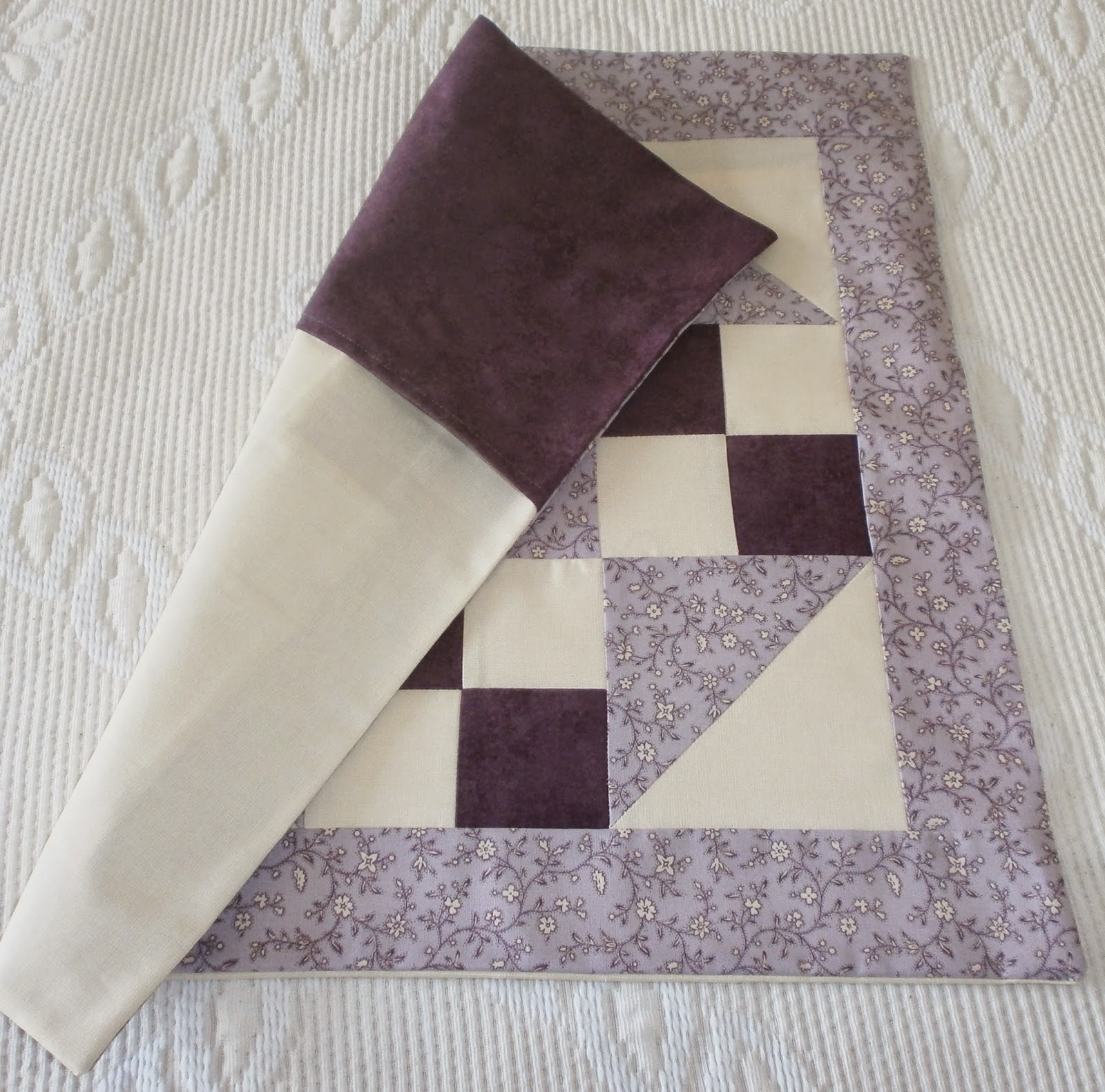 Chuffed to bits with the result and even managed to complete an envelope closure to the back. 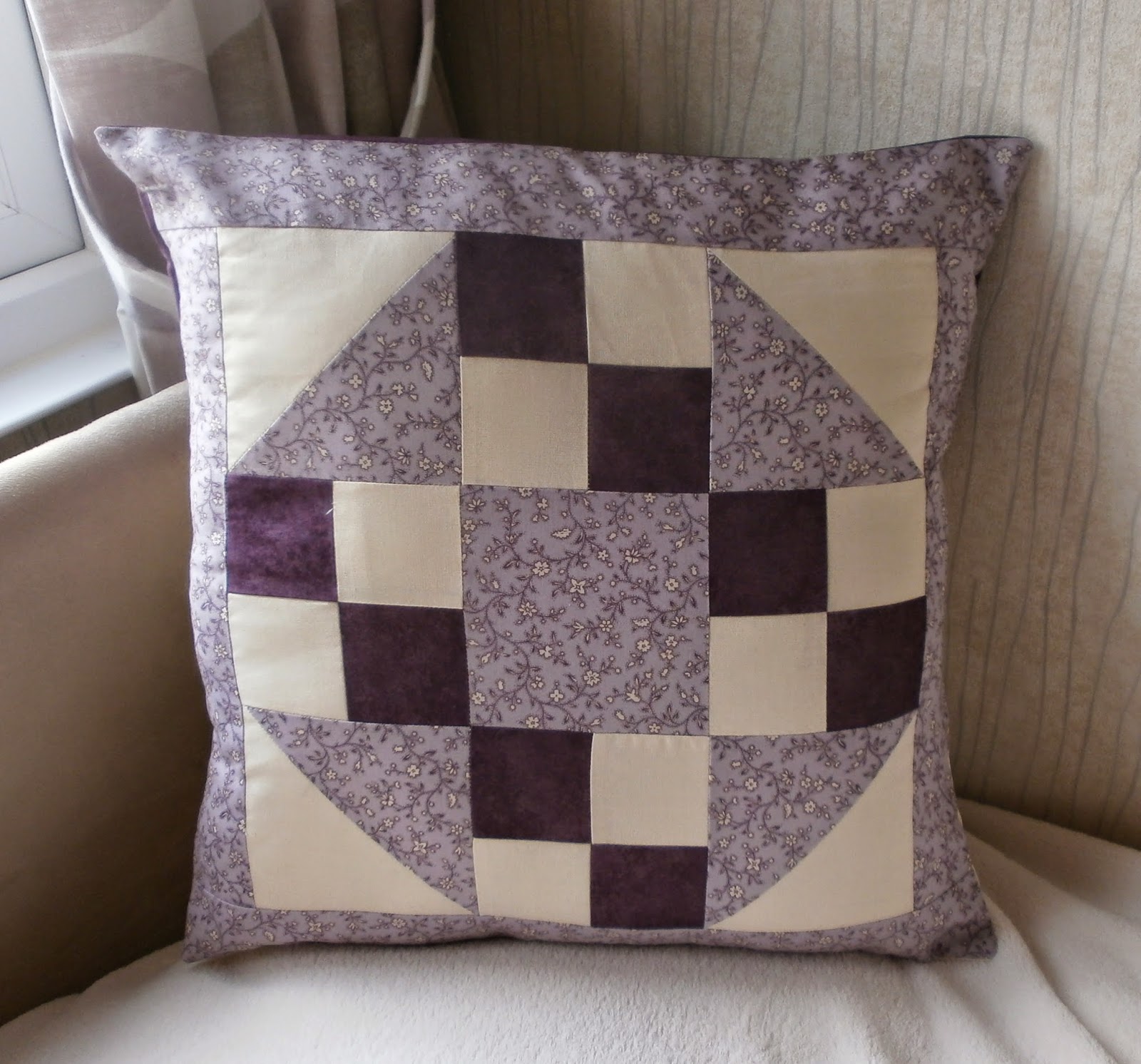 Here it is in its intended place. I couldn't believe how well I'd matched the colours to our little bedroom.

I shall go again in a fortnight and am thinking about starting a quilt for when our new grandee is able to go into her cot.

This is the Good Life 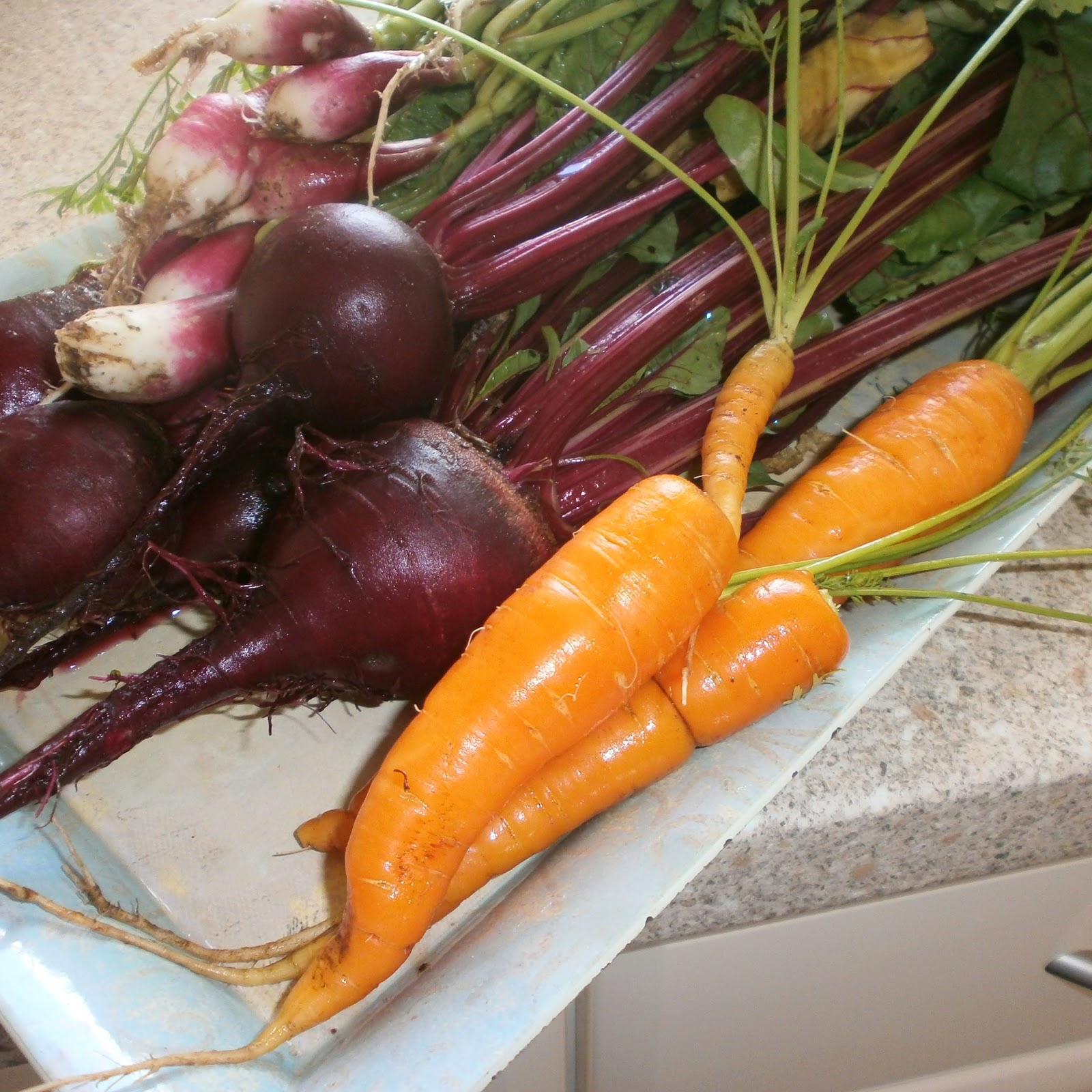 Meant to share these first couple of photos with you last week but somehow time just ran away.
The radishes above were looking a bit past their best, and they were, so to the compost heap they went. 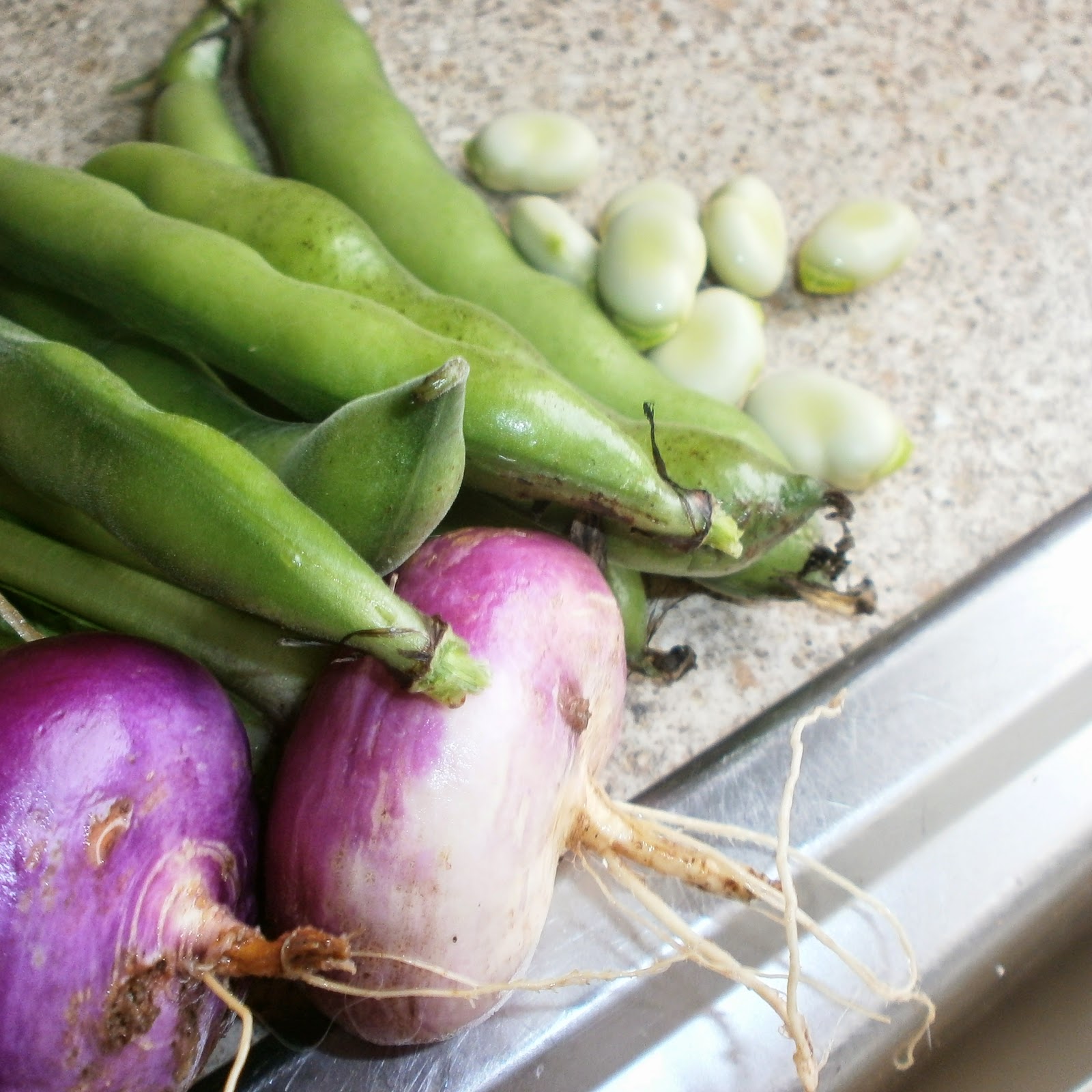 This was the first of the broad beans (above). 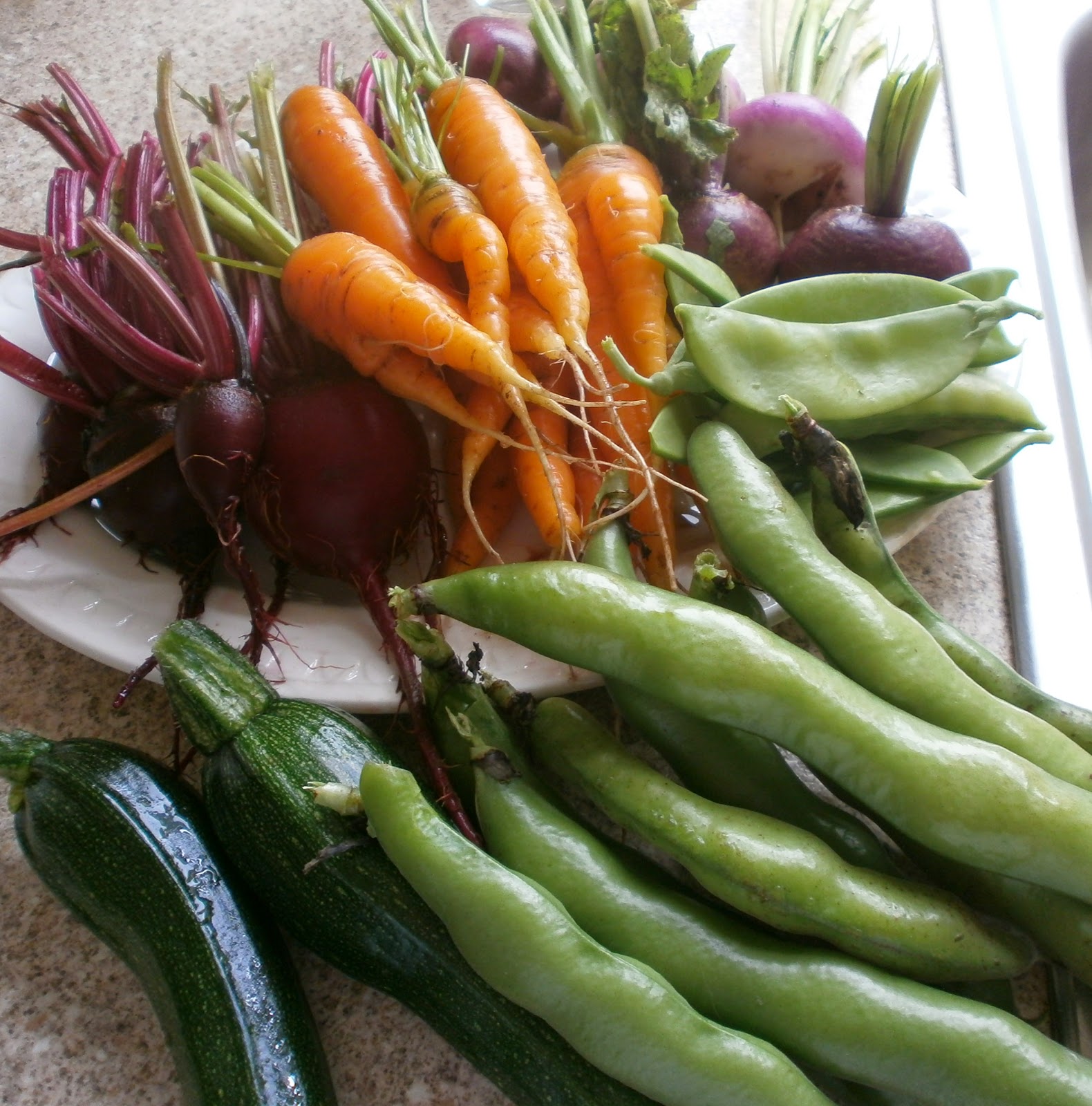 This weekend we managed a bumper harvest as you can see above and below....courgettes, broad beans, mange tout, turnips, carrots and beetroot. 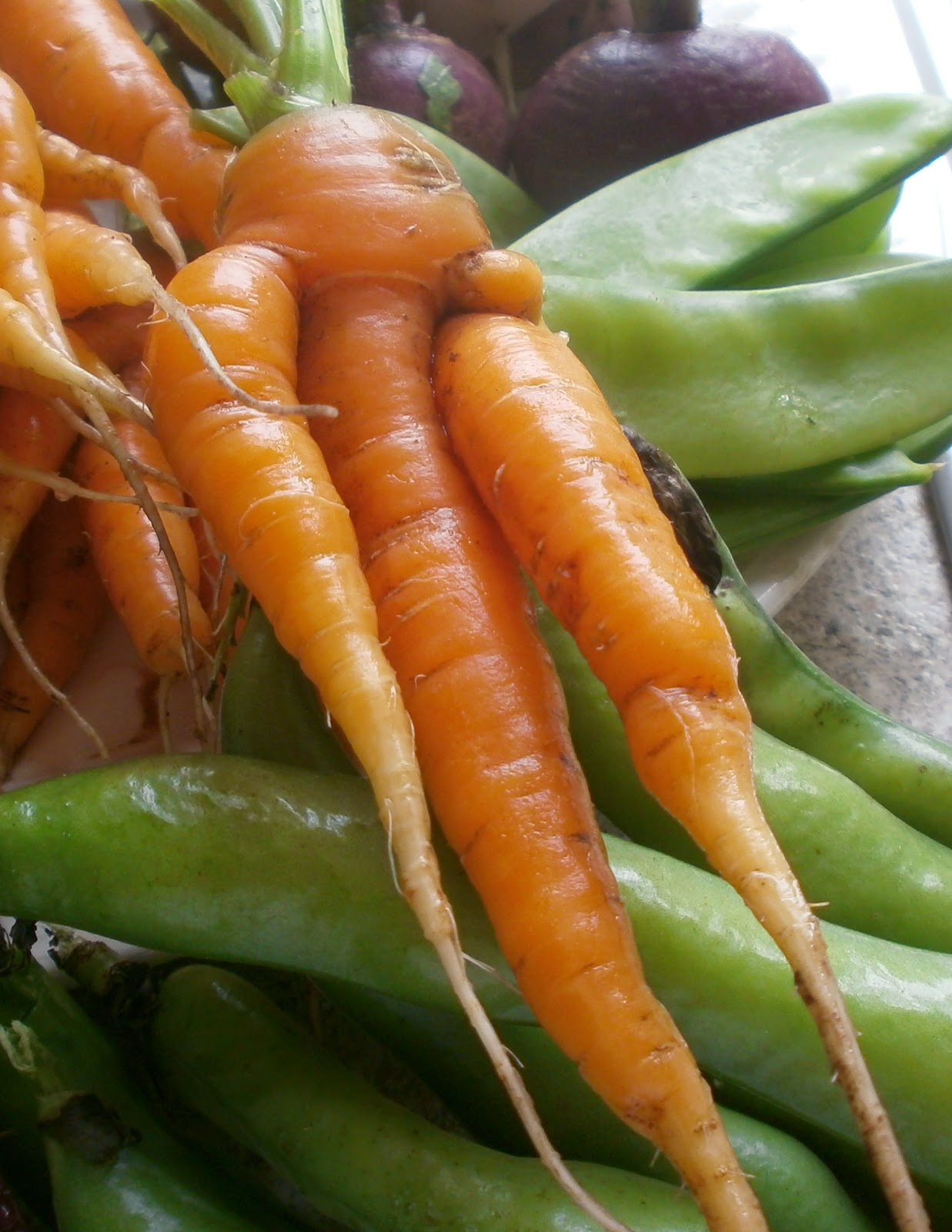 Some very weird shapes to some of our carrots too, lol.

Also hubby managed to collect some wild blackberries while he was out dog walking. This will supplement our small crop this year (first proper year for our blackberry bushes).

Hope this hasn't made you hungry.

Tomorrow I'm off to my first quilting class so hopefully I'll be able to report some success next time I'm in blogland, x
Posted by cockney blonde at 11:30 2 comments:

My lovely band of blogging followers 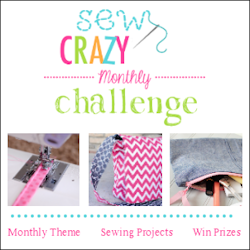